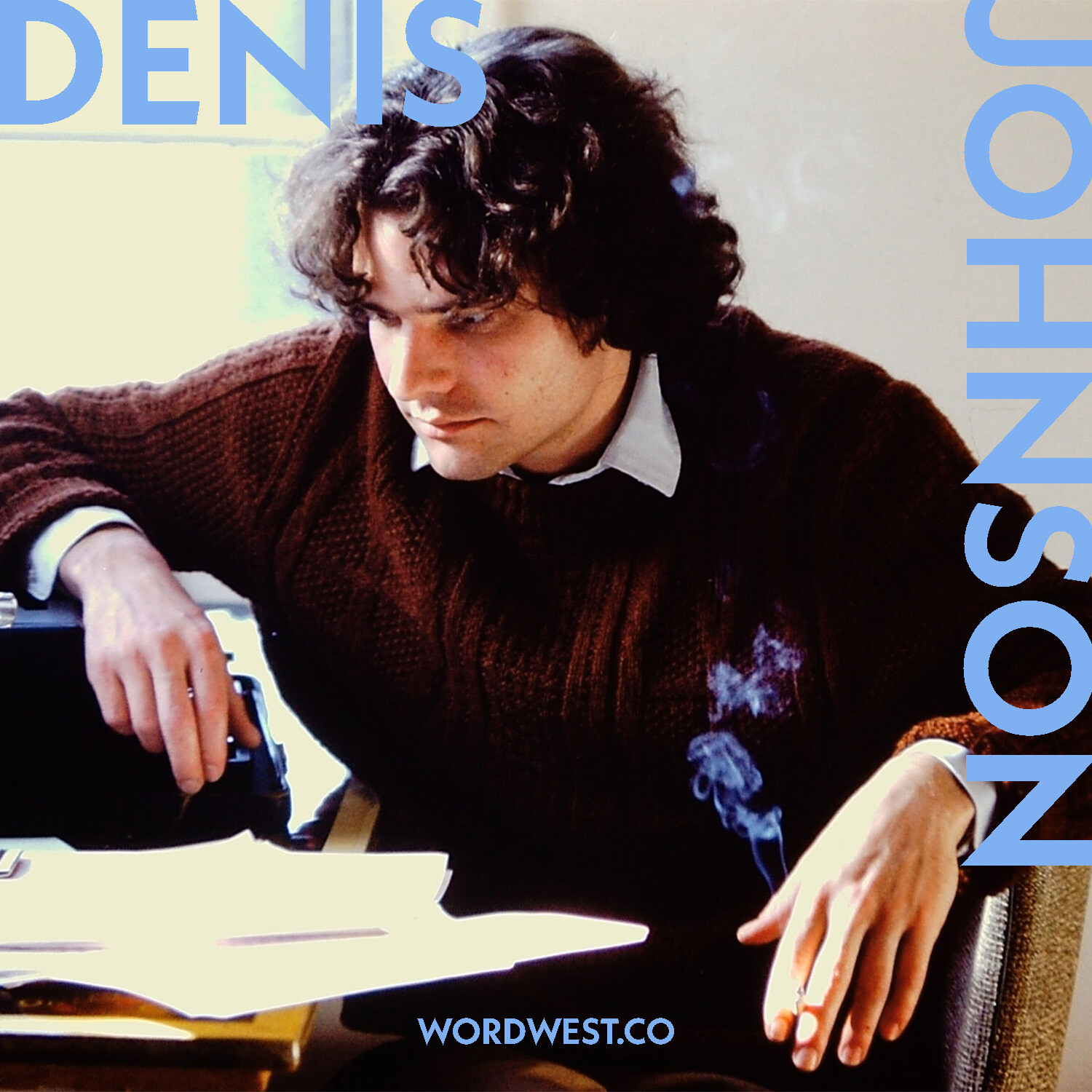 “write the unpublishable…and then publish it.” — denis johnson

to those who know him, denis johnson commands a particular kind of reverence—at times, an even frenetic devotion. big-hearted bard of the down-and-out, dj was a larger than life literary force, who reinvented himself several times over throughout his career. a poet, a playwright, a maximalist novelist, and one of the most anthologized american short story writers of the late 20th century. even after his passing in 2017, the legend of denis johnson continues to grow. in this 6-week, biweekly course we will read six complete denis johnson classics, beginning with 1983’s ‘angels’ and working our way up through his varied and constantly surprising output. we will also workshop your own stories, and apply to them all the lessons we can learn from denis johnson’s life and work.

* time subject to slight adjustments based on student availability.

** this workshop will meet 6 times, but due to the amount of reading involved, it will meet every other week.