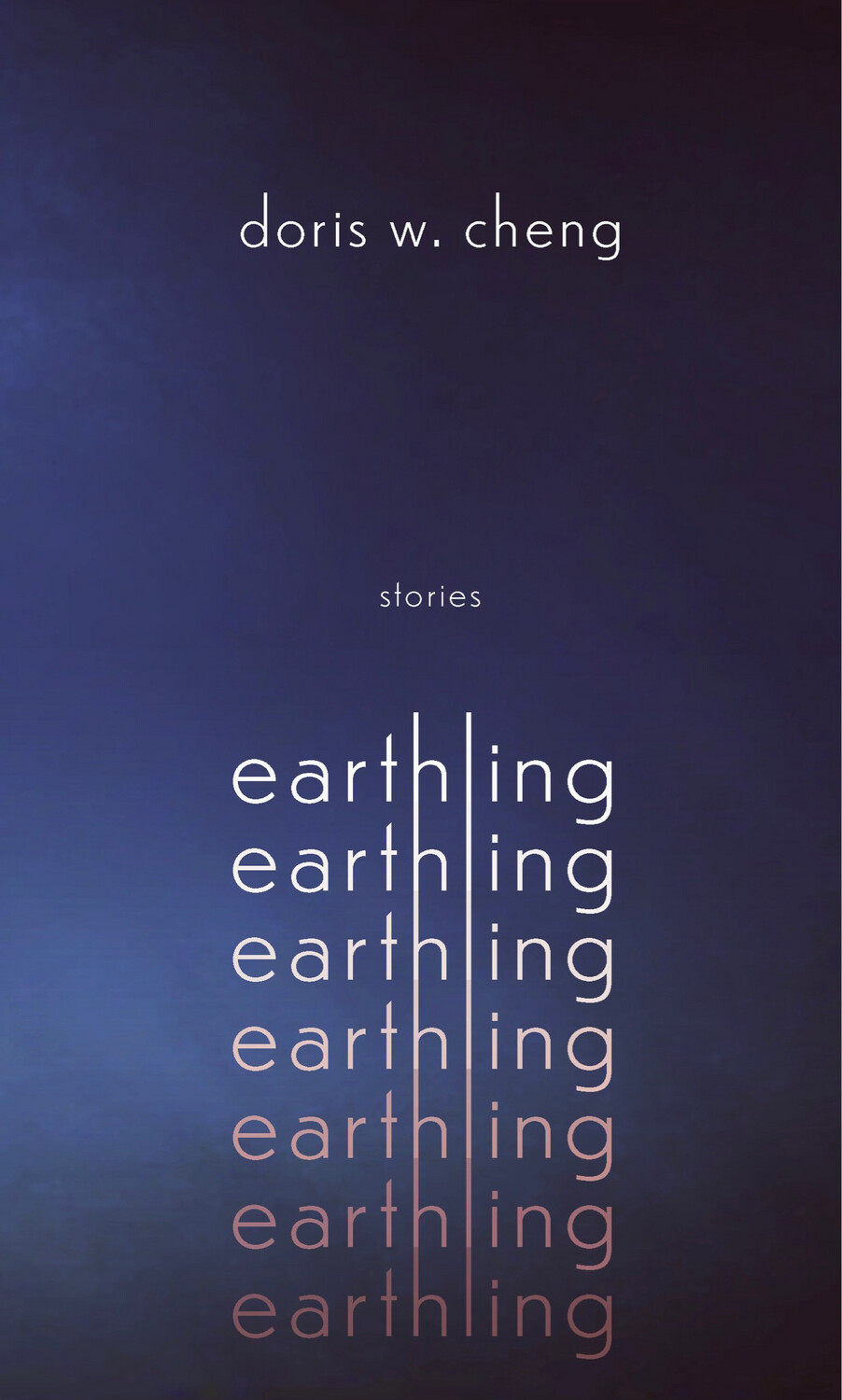 “In Doris W. Cheng's EARTHLING, the world boils down to a simmering domestic fury. What remains is the true and sputtering stuff of life: love, death, letters, toys, parents, daughters, and whatever comes next. I felt tethered to the wildness of these stories, their daring and their sweet acceptance. Cheng has created a new language for the ache at the center of the Earth.”

"The earthlings of Doris W. Cheng's stories are funny, vulnerable, wounded, wounding, curious, infuriating, full of desire, and entirely relatable. Whether it is the daughter buying her mother a six-thousand dollar coffin in a 'last effort to please," the ghost mother who rises up to chastise that daughter for her wasteful spending, the talking teddy bear with 'many demands,' or the levitating child who needs gravitational therapy to hold her to earth. These characters remind us, in the most surprising ways, what it is to be human." — Ayse Papatya Bucak, author of The Trojan War Museum

Doris W. Cheng is an immigrant Taiwanese American fiction writer. Her stories and essays have appeared in New Orleans Review, Witness, Berkeley Fiction Review, The Normal School, The Cincinnati Review, and other literary magazines. She holds an MA in English and Comparative Literature from Columbia University and is the recipient of a Barbara Deming Memorial Fund Grant for feminist fiction.